As a horror fan, one of my biggest personal disappointments is the fact that I was never able to get into the TV show Hannibal. Based on horror icon Hannibal Lecter, developed by Bryan Fuller, and starring Hugh Dancy and Mads Mikkelsen, it sounded like the perfect show on paper. Whenever I’d see fan edits or clips of the show on YouTube and Tumblr, I was always intrigued. Despite missing the show’s original three-season run on NBC from 2013 to 2015, I finally got my chance to see what Hannibal was all about when it dropped on Netflix in June 2020. That also happened to be the same moment when I “lost my appetite” for the show.

The Silence of the Lambs was my introduction to psychological horror, and Hannibal Lecter had always seemed like one of the more complex villains of the genre; although, I will admit that Ted Levine’s Buffalo Bill is more my kind of bad guy. Drawing inspiration from author Thomas Harris’s Red Dragon, Hannibal, and Hannibal Rising, Hannibal follows FBI profiler Will Graham (Dancy) as he investigates a serial killer in Minnesota and the relationship he develops with forensic psychiatrist Dr. Hannibal Lecter (Mikkelsen). Any excitement I had for the series soon turned to anxiety as I realized just how gory the show is. That’s right, the reason I wasn’t able to get behind Hannibal is because the gore became too much. 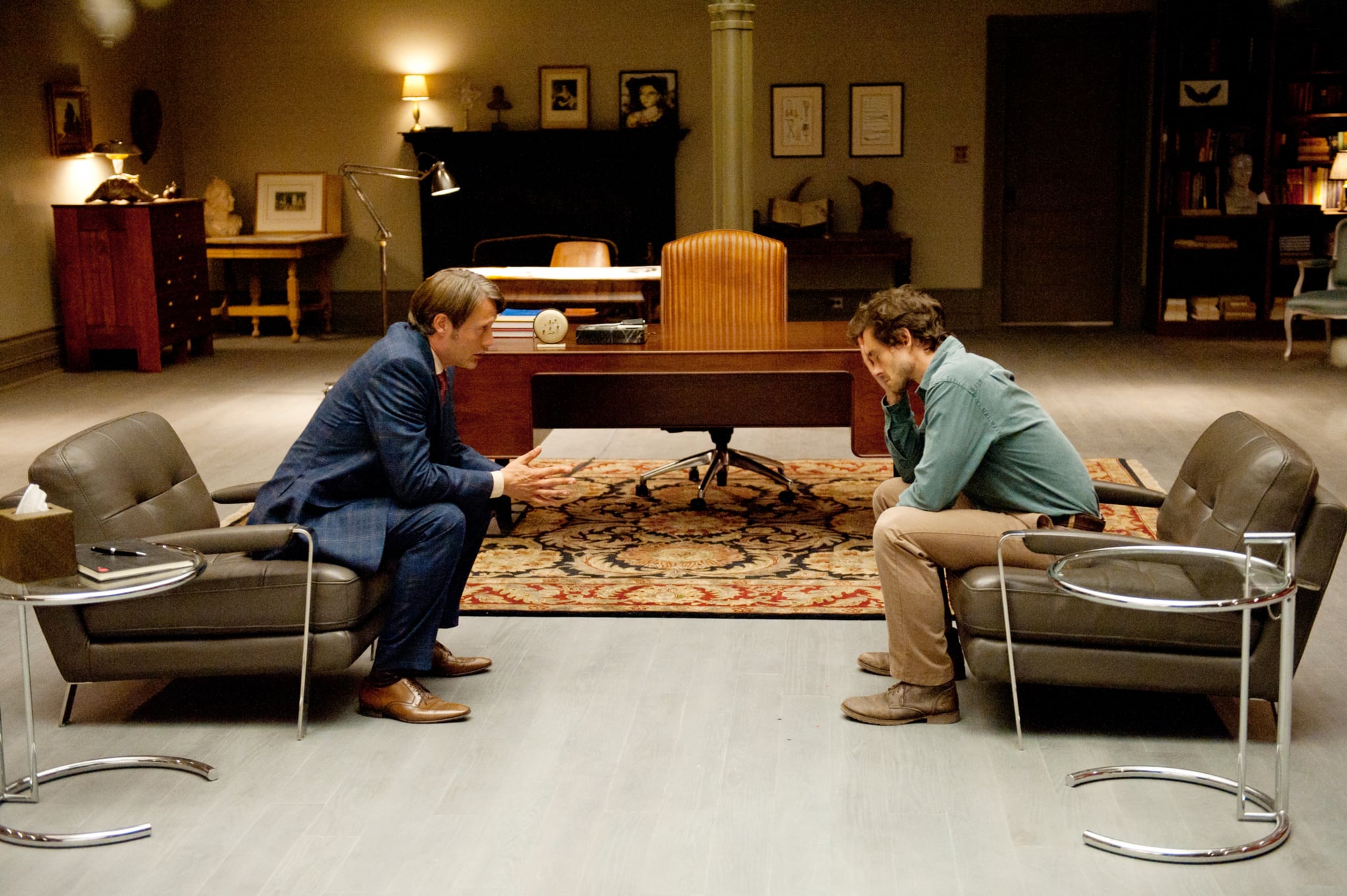 Should I have been able to foresee this issue before trying to watch the show? Absolutely. After all, Hannibal is a cannibal, so the idea of not having any gore is almost laughable. Still, gore is the one thing I cannot do when it comes to horror; it’s the reason I’ve never been able to watch a movie from the Saw franchise, and it’s why anything by Eli Roth is forbidden from movie night. I thought I’d be safe with Hannibal because it had already aired on network television, but no, I was wrong. Since the gore is presented in such a stylized way that makes sense to the storyline, I found myself trying over and over to get past my issues with it. Sadly, no matter how great the chemistry between Mikkelsen and Dancy is or how good Laurence Fishburne and Raúl Esparza are, I’m still squeamish, and all the fast-forwarding I was doing made watching the show pointless.

However, what little of the show I was able to watch blew me away; there’s a reason it’s managed to amass a cult following since its abrupt cancellation. Maybe one day I’ll try watching it again as I did manage to watch a few ’80s slasher flicks recently, so maybe my gore tolerance has gone up. Until then, if you are reading this, Bryan Fuller, just know that I tried to love your show, and to fannibals, I’d still like to see a Will Graham/Hannibal Lecter relationship fully realized.

How Many Kids Does Chris Hemsworth Have?

Is Loki In Thor: Love and Thunder?

How Many Kids Do Ciara and Russell Wilson Have?

Gift Ideas and Hacks - June 28, 2022
0
- All Indian Target Shooting Enthusiasts can get required good Slingshot Materials and Accessories all at one place at the lowest cost. Hot Selling...