Eugene Levy has a long list of standout roles on his Hollywood résumé, but on Feb. 6 he played the part of proud dad. His son, Dan Levy, hosted Saturday Night Live for the first time, and when Eugene wasn’t making a surprise monologue cameo, he was standing in the wings cheering Dan on. Someone caught a glimpse of the sweet family moment and shared a snapshot on the show’s official Instagram account, so fans are able to enjoy it like they were there.

Dan also had behind-the-scenes support from his mom, Deborah Divine. She tweeted out a message to his childhood bullies, writing: “This goes out to the bully punks at Camp WTF who made life miserable for a certain cabin-mate back in the the summer of ’96 – just because he was different. Well, after all these years I have just 7 words to say to you: ‘Live from New York, it’s Saturday Night!'” Whether Dan’s on Schitt’s Creek or in real life, it’s clear his family will always be by his side. Get a glimpse of his dad’s backstage support, below. 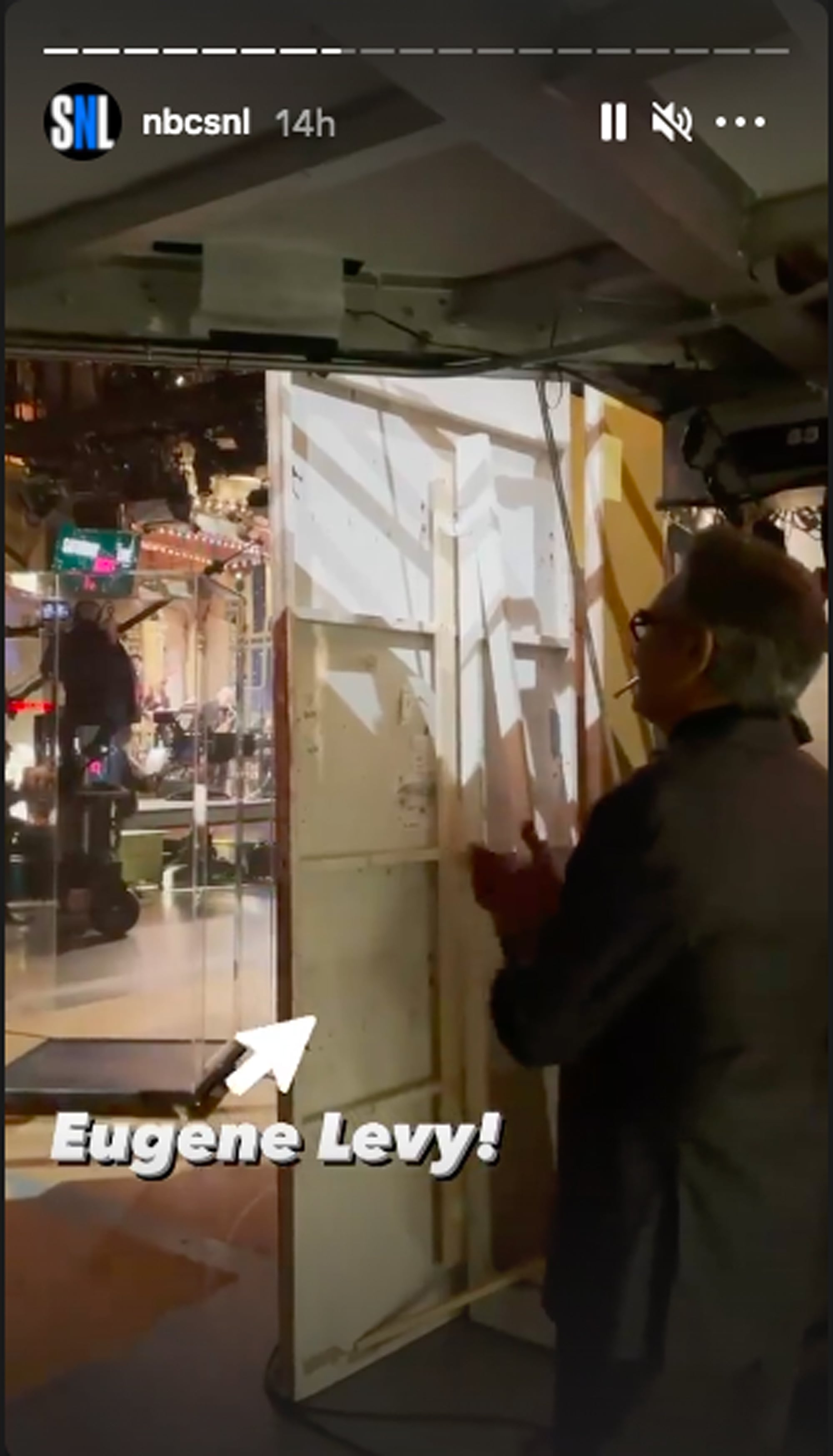 Miss Universe 2019 PHILIPPINES IS THE MOST FAVORITE FAN VOTE

Technology - October 27, 2021
0
Here is the KAWASAKI Motorcycle updated prices and list in the Philippines for 2021 from Motortrade Philippines. Price are arrange in below P70,000 ...